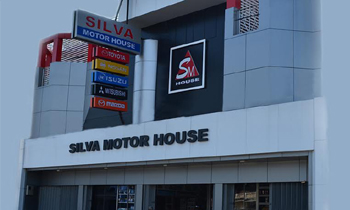 Silva Motor House, a renowned name in spareparts importing in Sri Lanka, consists of five well-recognized branches stationed islandwide.
Thus, the company excels in diverse sales segments including recondition/ brand-new spare parts and heavy machinery.
Mr.Nimal Karunarathna, current managing director of the company initiated the business within a limited capacity in Kuliyapitiya in 1993. Each passing year, the small business enterprise progressed and developed rapidly into a widely acclaimed recondition spareparts importer from Japan.
From there on, he successfully expanded the business by establishing new branches across the country. Henceforth, company opened up their first branch in Katunayake in 2003 with the key intention of merchandising most modern vehicle body parts including SUVs, cars etc.
Thus, with the establishment of another branch in Bandarawela in 2008 the name ' Silva Motor House' earned the due attention, respect and success in Central parts of the island.
Taking a further step ahead in the road of success, the company started importing heavy machinery such as wheel loaders,excavators, generators, compressors etc from Japan and UK. Accordingly, heavy machinery department was installed in Kuliyapitiya.
Within the last five years, our company successfully broadened its scope through horizontal integration as well. Resultantly, two new branches were set up in Bothelegama and Kandy. All recondition parts are directly imported from our yard in Japan. 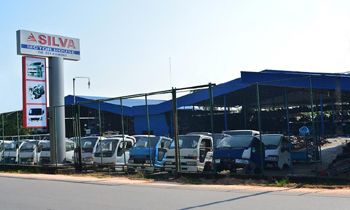 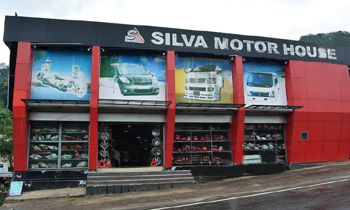 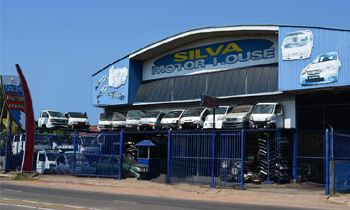 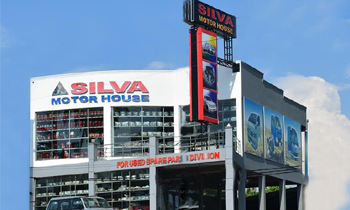